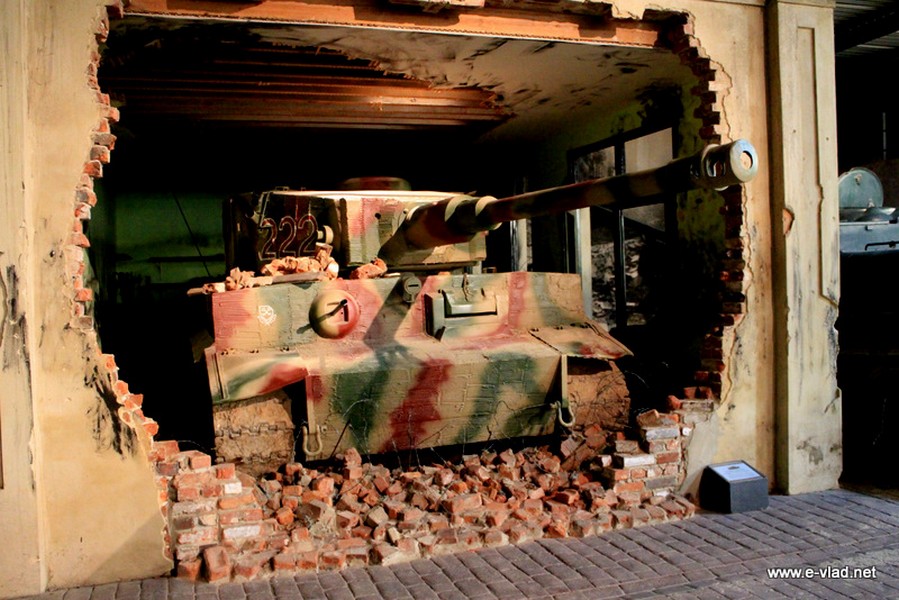 Visiting World War 2 museums in London will take you back in time during one of the most difficult periods in British history. As the only West European country not conquered by the Nazis, Britain has been the ultimate place of resistance against Nazi Germany. As a consequence, World War 2 museums in London abound and contain a very large collection of military gear and material. If you’re interested in the history of World War 2, London is the best place to get more in depth. 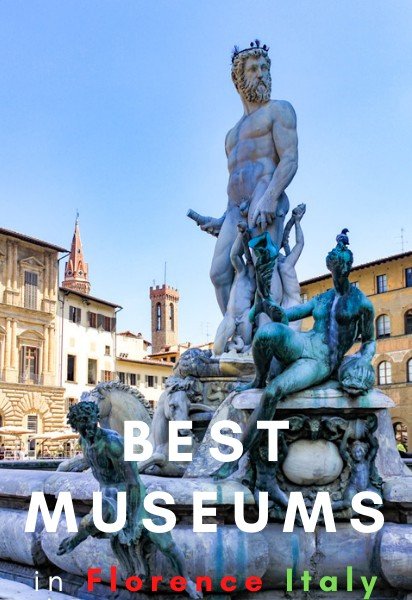 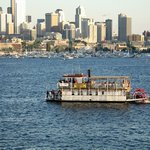 Seattle, Washington is an amazing tourist destination in its own right. However, if you have a few extra days to spend in the Seattle area, you’ll definitely want to think about taking some of these amazing day trips from Seattle. 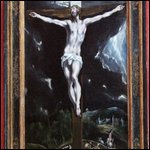 The Getty Center in Los Angeles is an amazing place. We were finally able to visit this place and be transported for a few hours in the heart of Europe. This was not because of the architecture of the buildings because they are very American and very modern. But the art on display at the Getty Center was amazing. We got to see Manet, Money, Renoir and even a very rare sketch by Da Vinci. Read more to see some pictures from the Getty Center. 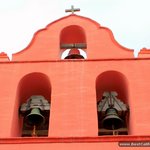 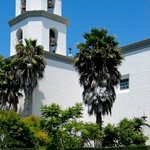