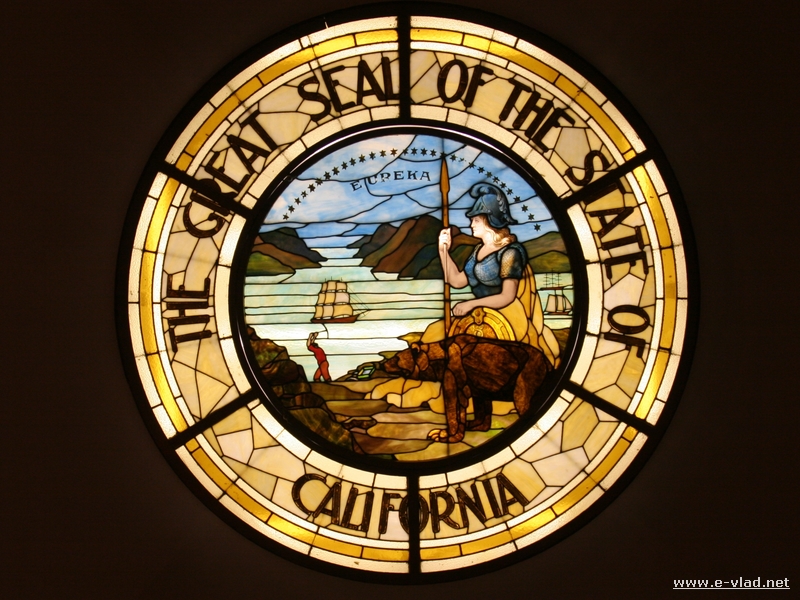 Sacramento is the capital of California and as such it has lots of historical places to visit. Founded in 1848 at the confluence of the American and Sacramento rivers, the city of Sacramento has become the center of California politics and life. Read along as we explore the best things to do in Sacramento.

My Favorite Things to Do in Sacramento

I love walking through Old Town Sacramento and then walking to the California Capitol. On the way you can stop at Crocker Art Museum or Downtown Commons for some shopping.  You can walk from Old Town to the Capitol in about 15 minutes.

If you start earlier in the day, I would visit the Capitol Park first then the Capitol Museum and then pass by Leland Stanford Mansion and then come into Old Town Sacramento towards the latter part of the day when the place is filled with people and activities.

With our map of downtown Sacramento in hand, let’s start our walking tour of Sacramento. 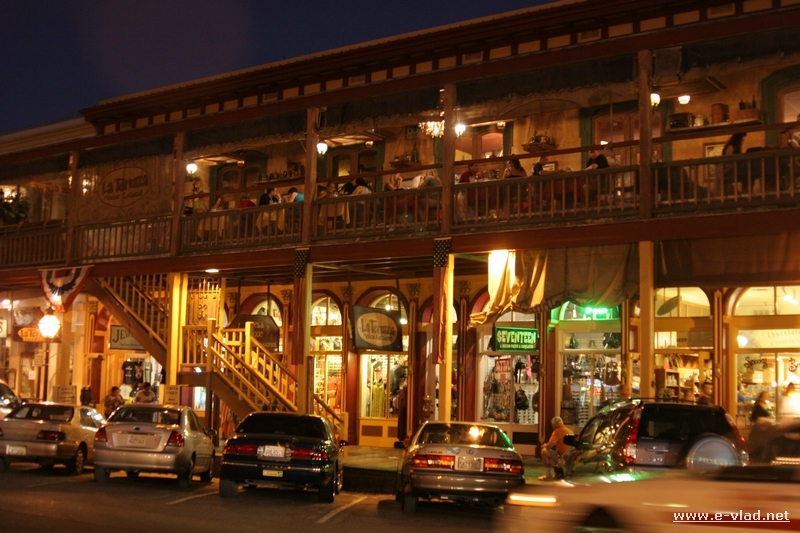 With 53 historic buildings on 28 acres, Old Sacramento is home to the last stop on the Pony Express, the western terminus of the Transcontinental Railroad, and the original headquarters of the California Supreme Court. Located on the Sacramento River, visiting Old Sacramento is one of the unique things to do in Sacramento.

The California State Railroad Museum (111 I Street) commemorates the Transcontinental Railroad with locomotives used by the Central Pacific and Union Pacific Railroads, among other exhibits. The Golden Spike from the 1869 ceremony that marked the completion of the Transcontinental Railroad is also on display. An excursion train makes round-trip journeys around the Sacramento River.

The Wells Fargo History Museum (1000 Second Street) is located inside the Pony Express Terminal. The museum is a replica of a Wells Fargo Agent’s office and uses exhibits, including a scale model stagecoach, telegraph equipment, gold weighing scales, and gold storage safes, to illustrate Wells Fargo’s role during the Gold Rush and the Pony Express era. 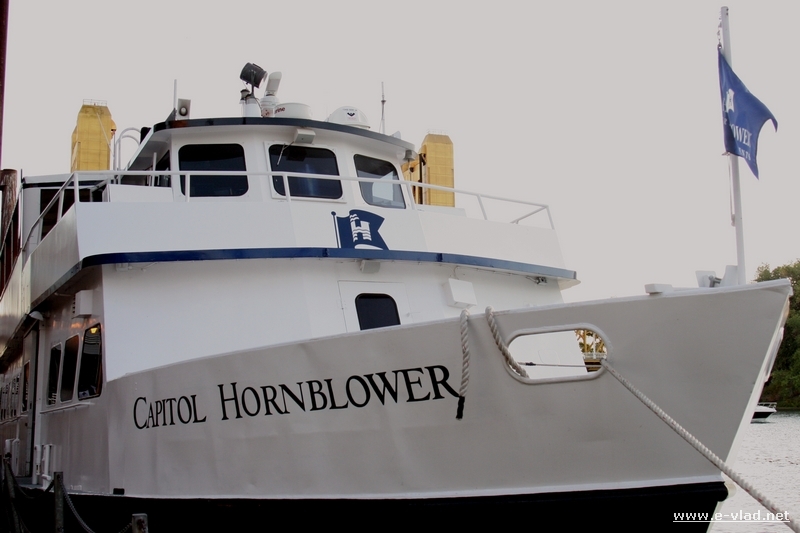 A daily scenic and historic riverboat cruise of the Sacramento River embarks daily from the Hornblower Cruises’ terminal at the L Street Dock (1206 Front Street). The cruise sails past the former Delta King riverboat, the I Street and Tower Bridges, and the Air Force Dock. Crew members tell stories about Sacramento’s history. Taking a boat cruise on the river is one of the most fun things to do in Sacramento for couples. 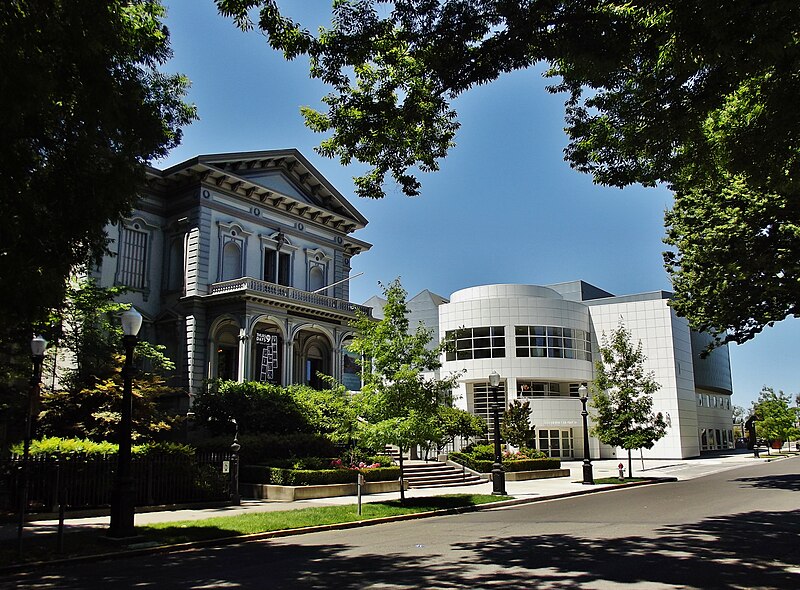 Home to one of the finest collections of California art, visiting the Crocker Art Museum (216 O Street) is one of the best things to do in Sacramento. The museum opened in 1872 to showcase Judge Edwin Crocker’s art collection. In 2010, the museum expanded by adding the Teel Family Pavilion.

Along with the California art collection, the museum has large individual galleries devoted to European, African, Asian, Oceanic, and contemporary art; photography; and one of the largest ceramics collections in the world. The Crocker Art Museum hosts special exhibitions throughout the year. A café provides an opportunity to take a break and rest before continuing to the next destination. 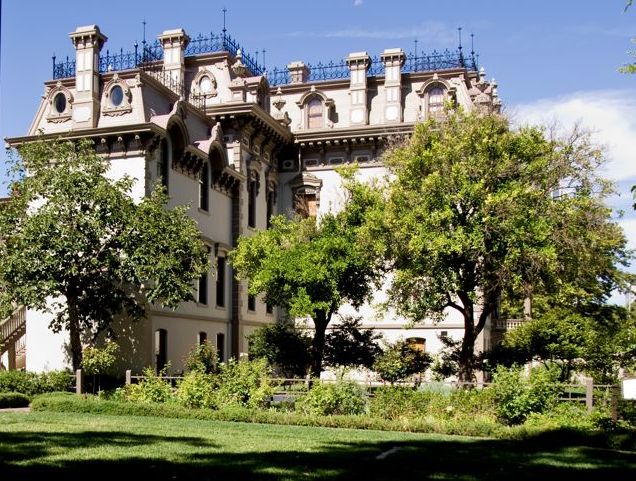 The Leland Stanford Mansion State Historic Park (800 N Street) was the home of Central Pacific Railroad president and former California governor Leland Stanford. The mansion’s history as Stanford’s home and office and its current role as a reception center for visiting dignitaries makes it one of the best things to do in Sacramento. 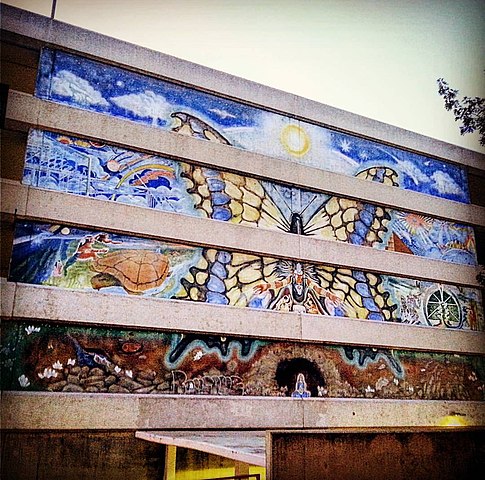 The home of the NBA’s Sacramento Kings, the Golden One Center, takes up two-thirds of Downtown Commons’ space. There are over twenty restaurants and ten shops. Entertainment options include a movie theater and Punch Bowl Social, a large restaurant with bowling, ping-pong, darts, pool tables, karaoke, and other activities. 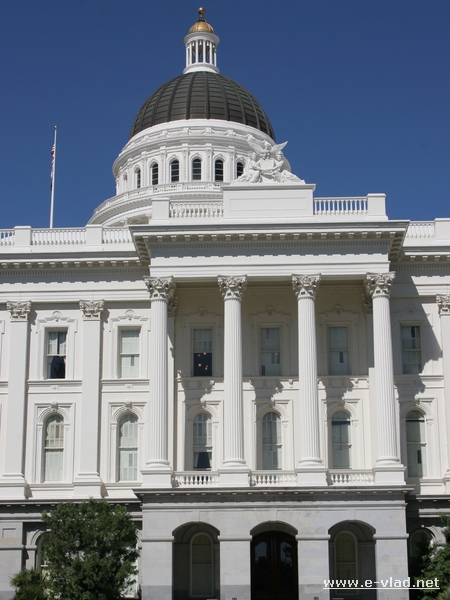 Visiting the California State Capitol (1315 10th Street) is one of the top things to do in Sacramento. The neoclassical style building opened in 1874, 20 years after Sacramento became California’s permanent capitol. Italian mosaic floors with golden poppy designs and stained glass renditions of the California state seal highlight the Capitol’s interior. 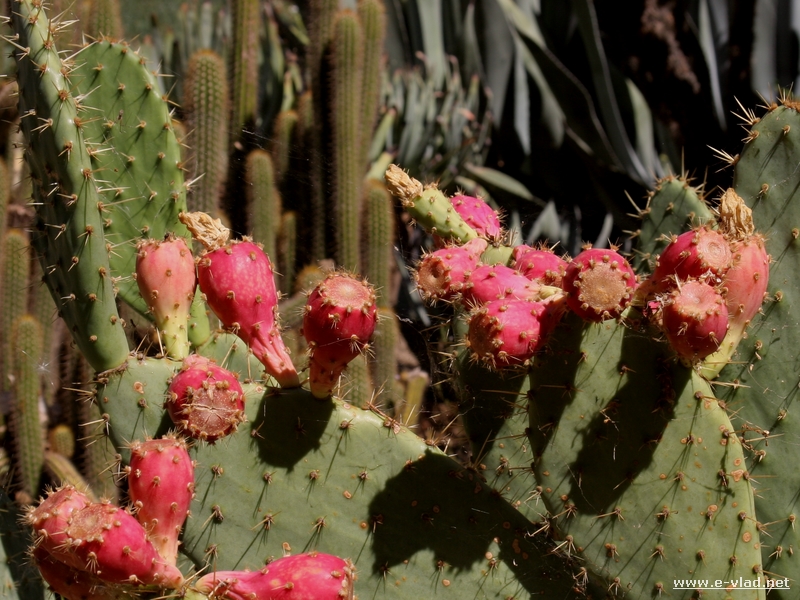 The California State Capitol Park (1315 10th Street) was constructed in 1869, the brainchild of Leland Stanford, who envisioned a Victorian garden surrounding the Capitol. The result is a 40 acre park with plants from throughout the world, making a visit one of the top things to do in Sacramento.

The park has eight hundred trees and shrubs representing two hundred plant and tree varieties. Special areas include the World Peace Rose Garden, a camellia grove, and a native plant life area. There are a number of memorials commemorating Californians who served their country in wartime and California first responders who lost their lives doing their job. Some memorials feature trees and plants from the wars’ battlefields. 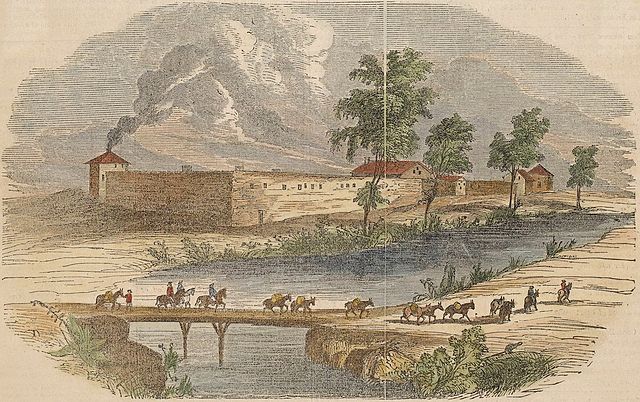 Sutter Fort in an old drawing from 1840

The final destination is Sutter’s Fort State Historic Park (2701 L Street). The Fort, built by Johann Augustus Sutter in the 1840’s, was the first European colonial settlement in northern California. One of Sutter’s employees, John Marshall, discovered gold at Sutter’s Mill, resulting in the Gold Rush. Due to its role in California history, visiting Sutter’s Fort is one of the top things to do in Sacramento.

Visitors get a taste of what life was like in California in the 1840’s. Among the Fort’s buildings open to self-guided tour takers are the bakery, distillery, carpenter’s shop, and blacksmith’s shop. Sutter’s Fort hosts a number of living history events. A visit to Sutter’s fort is one of the best things to do in Sacramento with kids.

Is Sacramento Worth Visiting?

Absolutely yes! Sacramento will take you way back into California history from before it became a state all the way to the railroad building and the gold rush. Sacramento is also a great place for exploring Northern California, so you can also enjoy a few beautiful day trips from Sacramento.