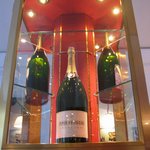 France is one of the world’s most beloved holiday destinations for very obvious reasons – a rich history, sparkling culture and timeless scenery. And while many people new to the country opt first for city-breaks to Paris or one of the south’s major cities, another option is gaining in popularity – especially among younger travellers.

Seeing France via its modern network of roads is an incredible way to take control of your time there. Plan your route, take it at your own pace, and stop where you want and for as long as you need. To get you started, here we present a selection of sights very much worth seeing (just remember to have a warning triangle in the car before you leave – it’s a legal requirement in France).

Normandy has a rugged beauty that’s both unique and historic, and our first stop combines both in a haunting coastal destination. Today, this almost 50-mile stretch of sandy beaches offers picturesque views of the blue Atlantic – and these beaches changed the outcome of World War II. 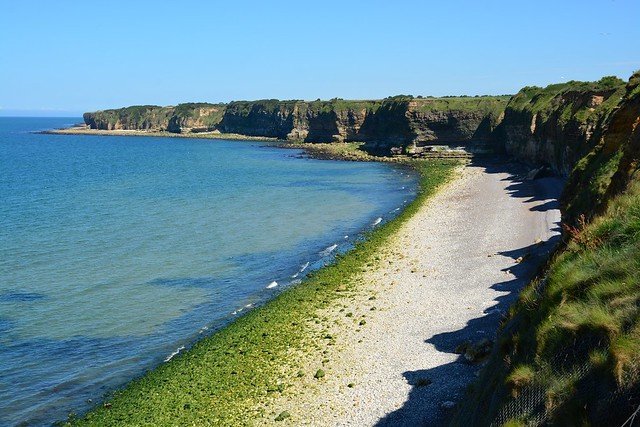 Point Du Hoc, France – view of the Normandy coast
Photo by paularps on Foter.com / CC BY

The site of the largest seaborne invasion in history, it laid the foundations for the Allied Forces’ eventual victory and today warmly welcomes visitors to salute the sacrifices of the fallen. On the beaches themselves, German bunkers remain in place, but the wounds to the landscape have healed. Inland, you’ll find the 9387 white monuments of the American cemetery, incredibly moving in its scale (as seen in the Hollywood movie, Saving Private Ryan). To really get a sense of how the day unfolded, visit the cluster of museums which carefully detail the troops’ arrival and the battle – alongside personal recollections, archived for posterity.

Just south-west of central Paris, the next stop on our journey is just as famous as our first. However, this stop could not be more different in style and mood. 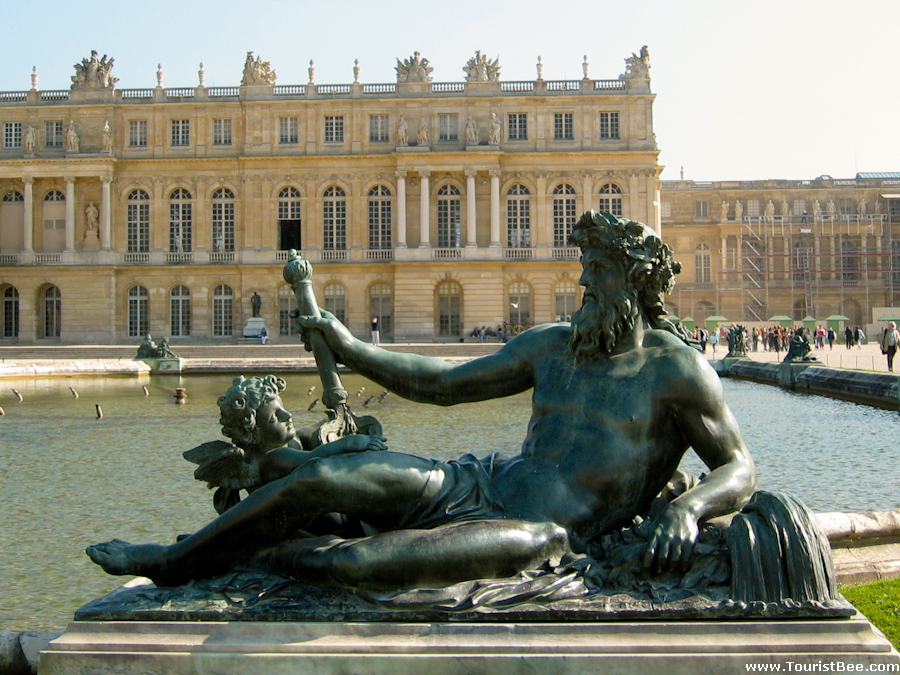 One of the world’s great palace complexes, Versailles has been imitated countless times, but the original retains a spirit that has seen it recognized as a UNESCO World Heritage Site. The grandeur of the chateau itself is first found in its scale – 700 rooms, 2000 windows and 67 staircases. But once inside and wandering through those endless rooms, the degree of ornamentation is the next wonder – with frescoes and carvings created by literally hundreds of artisans covering every wall and ceiling.

Even then, there’s more to see, with just as much care given to the palace’s extensive grounds. The formal French gardens are a dreamlike space at any time of day, especially when their 400 statues are included.
For detailed visiting information and tips, read my travel guide for visiting Versailles, France.

Of course, no visit to France is complete without a visit to one of its wine regions, and Champagne is rightly one of its most beloved – for locals and tourists. 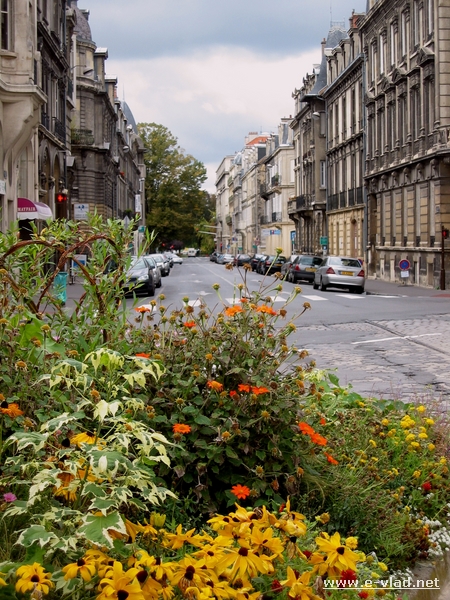 Driving into the region will soon bring sights of impeccable vineyards, lined up across the hills. Reims is the region’s biggest city and a wonderful place for any gourmand to take in the regions famous food in comfort. But we’re heading instead to Epernay, a smaller town whose economy is largely built on its most famous export.
Indeed, the town is so focused on industry rather than tourism that advance planning is advised to access tasting tours and the like – though it’s absolutely worth it. Many of the biggest brands – from Moet & Chandon to Veuve – have their champagne houses here, and offer tours of the labyrinthine cellars where the bottles are stored.

All good road trips need some great outdoors to explore.  Auvergne – a region shaped by ancient volcanic activity – provides one of France’s lesser-known selections of scenes.

Rolling hills in the Auvergne Region of France
Photo by Joël Cadiou on Foter.com / CC BY

Clermont-Ferrand is the region’s biggest town and a good base for your visit. It’s a striking site! With many of the buildings constructed in black volcanic rock, this town is an imposing site to see. The towering Gothic cathedral, so magnificently dark, almost looks like a silhouette even in full sunshine. In fact,  a dormant volcano is the foundation of the entire town. This volcano is one of a chain stretching 25 miles (though none have erupted in over 600 years). Just outside town is the Puy de Dome, the range’s highest (and youngest) peak, where visitors can take a funicular (an inclined railway) to enjoy panoramic views. Hiking trails and paragliding are also options for the adventurous.

Deeper into the landscape you can find chamois (mountain goats), marmots, wolves and even vultures. Or, head indoors and sample the distinctive local cuisine – hearty and unpretentious. In winter, snow sports come to life on the slopes.

About the author: When he’s not writing about his travels, Robert Han loves to spend his time outdoors capturing snapshots of people and nature. Robert writes from experience to provide authentic and useful tips to travellers across the world.