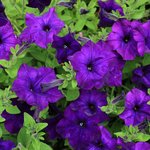 London is one of the world’s great capital cities, replete with some of the finest museums, historical monuments and great shopping, from the British Museum and Natural History Museum, to Big Ben and Parliament and the shops of Oxford Street and Savile Row. But London is far more than its frenetic streets and buildings, it’s also home to the Royal Parks, which provide locals and visitors with a wonderful opportunity to get outside and enjoy the natural beauty of this famous city. Here are five of the best parks to visit in London.

Royal Gardens, also known as Royal Parks, are freely accessible open spaces perfect for a picnic or for a leisurely stroll. London in particular has quite a few Royal Gardens maintained and provided for free by the Royal family. Come along with me as we explore the best London royal gardens. 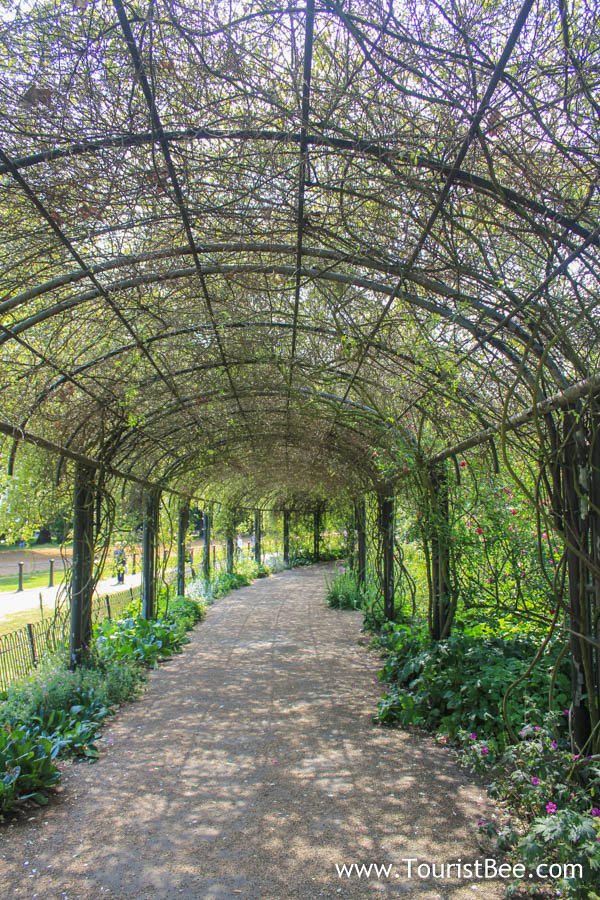 The manicured lawns and flowerbeds of Kensington Gardens were once the private gardens to Kensington Palace, but today are fortunately part of the Royal Parks. They lie directly to the west of neighboring Hyde Park, and include beautiful sites such as the Flower Walk, the Albert Memorial, sculptures of Physical Energy and Peter Pan,as well as the Italian Garden Fountains. If you’re looking for pure refinement and aesthetic perfection, Kensington Gardens is a must-visit.

The less tame half of the Kensington Gardens and Hyde Park green-space, Hyde Park is probably the most famous of the Royal Parks, and is well known for sites such as Speakers Corner. Hyde Park is the perfect place to head if you’re in central London and are looking for a place to picnic or get away from the frenetic pace of the city. 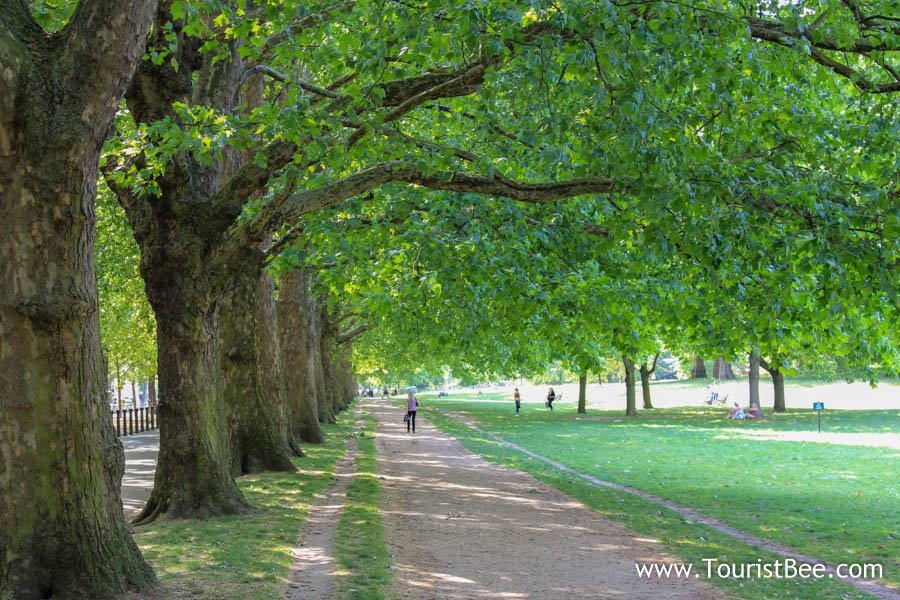 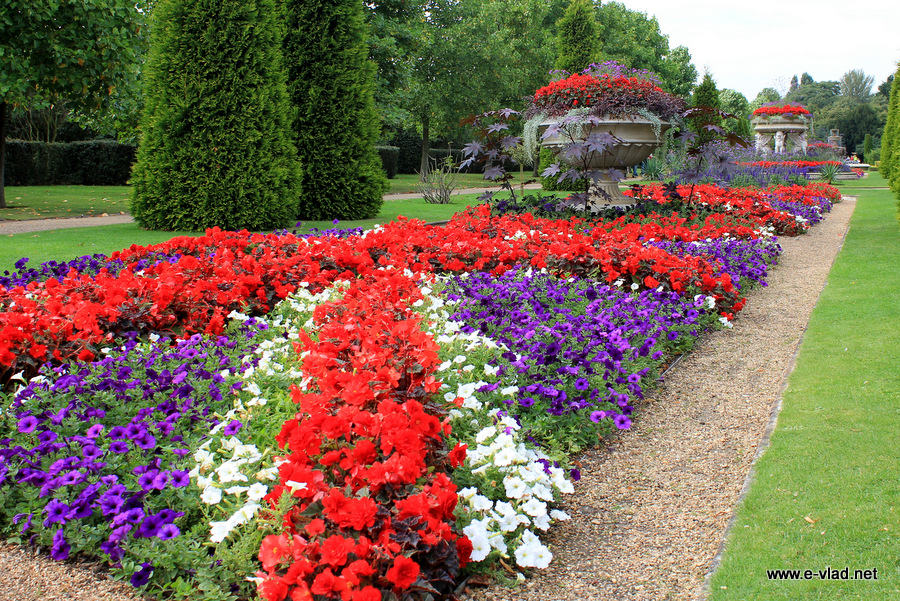 Located in the northern part of central London, The Regent’s Park is one of the Royal Parks’ most relaxing settings, and contains Regent’s University, the London Zoo, a number of ponds and waterways, as well as some of the city’s most extravagant villas located along the canal. Be sure to also checkout Primrose Hill, which provides skyline views of the city and is a local favorite for an afternoon drink.

St. James’s Park was once another of London’s deer parks, but today its most notable inhabitants are its numerous waterfowl, which have been kept at the park since they were given as a gift by the Russian Ambassador to Charles II in the 17th century. The bridge passing over the lake offers great views of Buckingham Palace, and the park is also home to Wellington Barracks containing the Guards Museum, as well as the Horse Guards, which is home to Household Cavalry Museum. 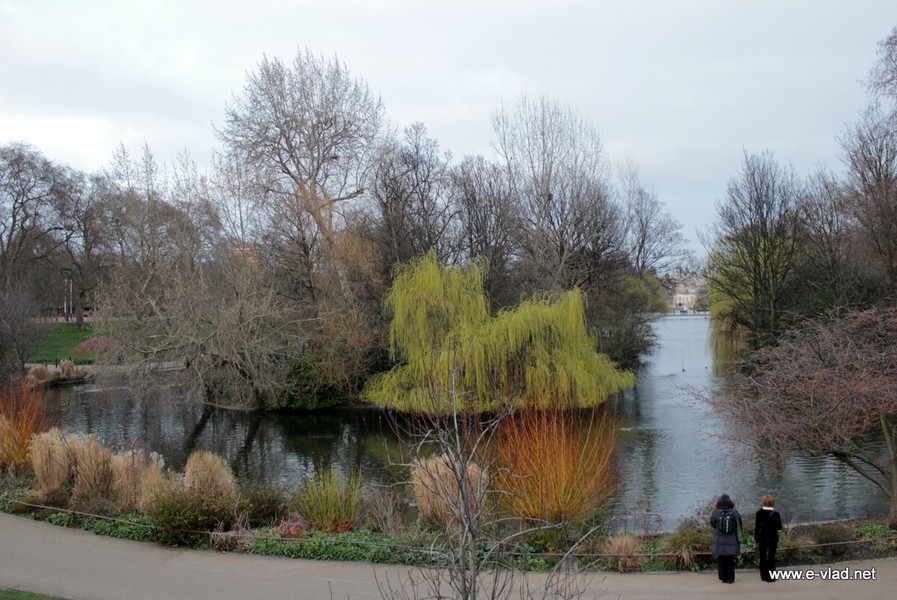 Richond Park was created by Charles I in the 17th century as a deer park, and is the largest of all the Royal Parks. Today it still contains its iconic deer, which can be seen prancing around the park’s open fields and woods. The park is home to a number of scenic sites, including Beverley Brook, Adams Pond, Isabella Plantation, Holly Lodge, Pembroke Lodge, White Lodge, and stunning views of St Paul’s Cathedral from King Henry’s Mound.

London has more than a few things to keep you occupied. And if you happen to be seeking some outdoor things to do in London, look no further than the city’s famed Royal Parks.

About the author: Geoffrey Logan is a Londoner born and bred. He has lived in Chicago, Paris and Vienna but feels there’s no place quite like his beloved London.