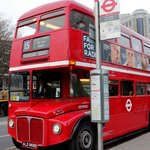 Over the last several years, London has contended with cities like Paris and Bangkok for the number one spot as the most popular capital in the world. For the fifth time in seven years, London rose to the top, with the anticipated number of overnight trips to be 18.82 million visitors, according to The Telegraph.

London is a popular city

Despite the popularity of the destination, the statistics sometimes end up pushing travel junkies to follow unbeaten paths and avoid all the touristy places. Sure, London may be home to a number of busy passenger hubs, including Heathrow Airport which Parking4Less describes as the busiest airport in the UK and the third overall in the world, although once you get past all the hustle and bustle of immigration and baggage pickup points, you’ll witness all the wonderful things that this city has to offer. Summer may be over in the capital, but the excitement never stops in London as October welcomes a diverse mix of events and activities for you to participate in.

More than 350 restaurants are said to be part of this year’s food affair, providing all kinds of dining experiences for all the avid foodies out there. 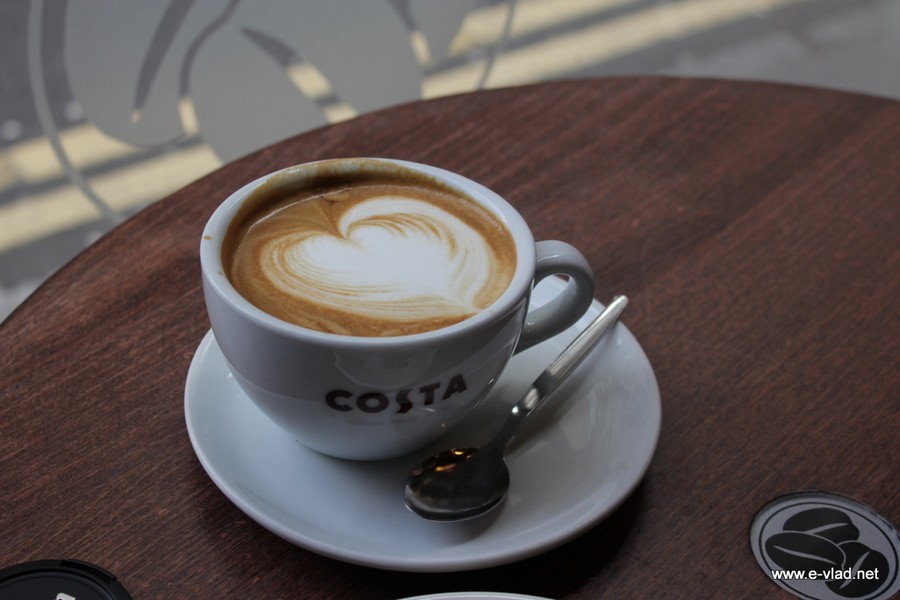 All throughout October, you can indulge in all the best eats around town, with restaurant-hopping tours that can take you up to six different places in one day. Check out London Town for more details on the tours and specific events.

In addition to the top rugby athletes, world renowned directors and actors will also be roaming the streets of London this month. Kicking off the 59th annual event will be the European premiere of the upcoming British drama known as Suffragette, starring a league of internationally acclaimed actresses, including Meryl Streep, Carey Mulligan and Helena Bonham Carter. Other Hollywood blockbusters and indie films will be showing in selected cinemas across town.

Even if you don’t follow rugby, watching one or two of the RWC 2015 games in the stadium is a once in a lifetime opportunity that you simply cannot miss out on.

Just being in the presence of sports fans will get you in the spirit of the game. Plus, people from all over the world will be flying in for the finals, so you’re bound to make lots of new friends.

About the author: Paula Folsom has been an avid traveler since she left school and went to study in America. After visiting numerous places in the world, she now spends most of her time plotting her next voyage to uncharted lands. When not dreaming about travelling, Paula loves to go on long walks with her three dogs and play golf.