When I mention King’s Canyon National Park, quite a few people still ask where it is. This is very different than when talking about Yosemite or Sequoia National Parks because everyone knows about these two places. Even though King’s Canyon is a lot less popular, it is a great place to visit and just like Sequoia, it is a backpacker and hiker’s paradise.

Kings Canyon National Park is the best California national park to visit during a national holiday simply because people don’t know much about it. Whereas in Sequoia and Yosemite you will find lots and lots of people on holidays, in Kings Canyon you will have plenty of room to breathe even on a July 4th week.

Forests and rocks are the landscape in Kings Canyon National Park.

Kings Canyon is typical of the High Sierra mountains…it’s filled with forests but only up to a point. If you go past that point, the trees are very rare and the rock starts to dominate the landscape. 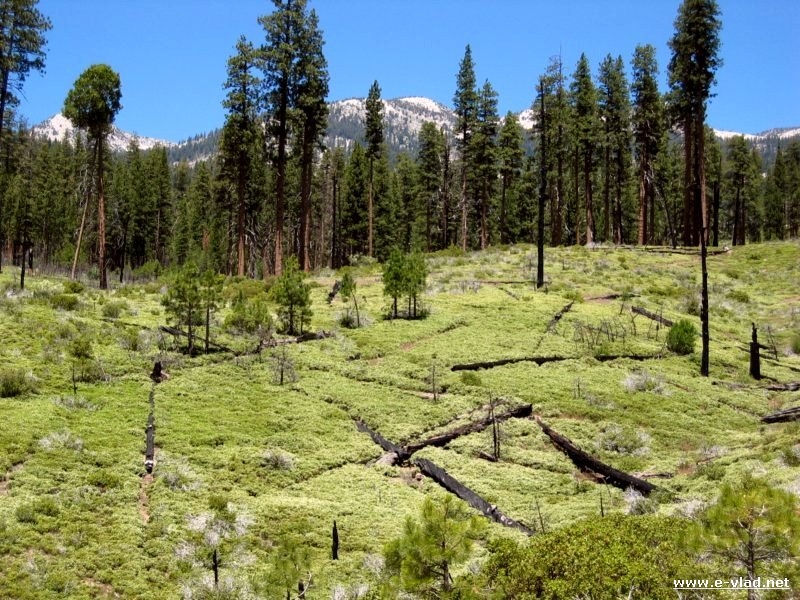 Fires do lots of damage in the High Sierra mountains. However, the park rangers don’t see it as damage anymore and they only try to contain the fires rather than putting them out. This way there lots of natural fertilizer left in the wake of a fire. I don’t believe they would be able to put the fires out anyway…this place is way to big :) 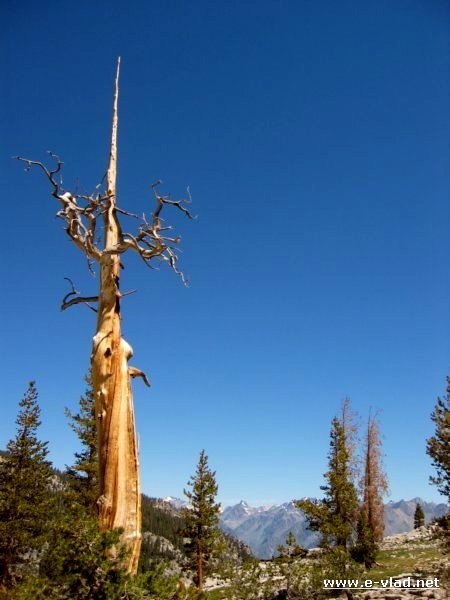 Hot to get to Kings Canyon National Park

Just like getting to Yosemite National Park, you can easily find directions to Kings Canyon National Park. Kings Canyon is most of the time associated with Sequoia National Park because they’re right next to each other. I love driving to Kings Canyon and Yosemite…once you get in the mountain areas the drive is just spectacular. Try not to hurry too much, just enjoy the drive and the vistas…and stop once in a while.

You must read the official Kings Canyon National Park website. It will give you up to date information about road and trail status.

Highway 180 is the only access road to the park and it actually ends at Road’s End in the park. From the north end of Sequoia National Park it will take you about one hour of driving on a very windy but beautiful road.

Is it worth visiting Kings Canyon National Park?

Just a spectacular place for everyone! This place has something for everyone…for the avid backpacker and for a family with small children…there are lots of fun things to do.