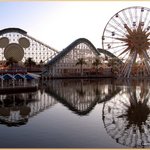 The Alladin Show is a combination of musical and acrobatics and very intricate choreography and…of course humor. A show must be funny in order for it to be popular, this is a must in California.

The Alladin Show is a must see attraction at California Adventure Park in Anaheim, California.

It is a Disney park after all 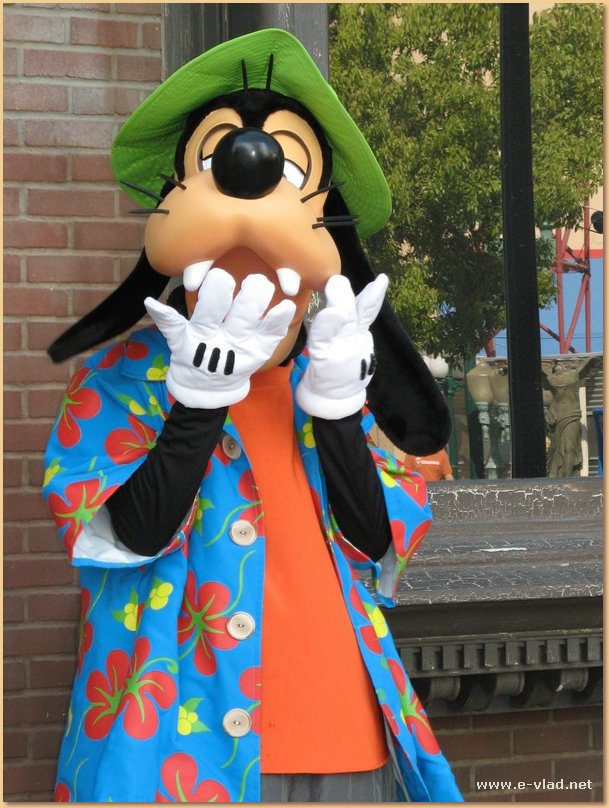 How to get to California Adventure Park in Anaheim, California

Finding directions to Disneyland is very simple…just look for it in Google Maps or Mapquest. There is even a special exit off the 5 freeway especially made for Disneyland…it’s called Disneyland Way; how convenient :) This time we went after Spring Break and the whole park was so much enjoyable than Disneyland. In addition, we received Speed Passes from a visitor from Disneyland who told us that he had to go home and he won’t be using the Speed Passes and that we could have them. Talk about being lucky ! Fewer crowds and Speed Passes made our experience very enjoyable.