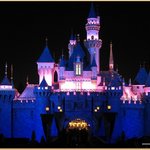 Disneyland is called the “happiest place on earth”…at least that’s how the Disney company calls it. A place of magic and wonder where Mickey Mouse is the king. I usually visit Disneyland only when relatives or friends out of town come and visit California. Disneyland is a must see attraction for Southern California, so we’ve got to take our friends when they come to visit. This time however, was very special because I took my wife and my daughter to visit and it was their first time visiting Disneyland. I think it’s pretty cool to take people to Disneyland especially if they’ve never been there before. I wouldn’t say that this place was very happy…especially because of the crowds…but it was very nice and entertaining for sure.

There are several simple tips to maximize your trip to Disneyland, but I will summarize them below.

When NOT to visit Disneyland

Our friends from Minnesota came on Easter weekend and we ended up in Disneyland during Spring Break and it was very very very very crowded. Even though we got there on a Friday, Spring Break made it very hard to enjoy the place to the fullest because of the crowds. Next time we’ll make sure we don’t go during any holiday or school break….it’s way too crowded.

Even for Southern Californians, who are used with heavy traffic and crowded malls, this was too much. Well anyway…we went…and we enjoyed it for the most part. I think we made a mistake and stayed almost two hours in line for Finding Nemo…we could’ve done other ones instead or maybe do that one at night. Well, it was one of the few rides where we could take our daughter and she just loves Nemo…so we had to go see it. 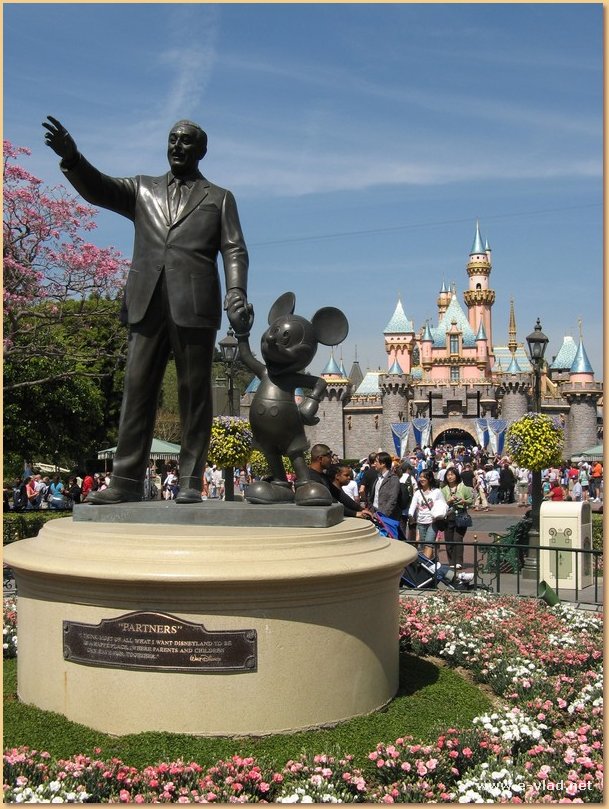 I have asked my wife to write down some of her impressions…being there for the first time and all. So here are her thoughts.

I was so excited to go….but I didn’t know what to expect. I only knew that it is like a wonderland….how could it possible be in this “pragmatic” and “materialistic” California? Somebody told me that Disneyland is for kids, what Las Vegas is for adults. ..I haven’t seen either so I didn’t know what to think. Growing in an ex-communist country…this was something that we didn’t even dare to hope to see. But this miracle happened later for me. This miracle made me act, feel and became a little girl again. I enjoyed everything like I was 20 years younger. I was finally in the place were I could meet all the characters that I only saw in short clips or heard about as a kid. Entering Disneyland’s gates you enter in a fairy tale world where your childhood dreams become alive. This was the place where I could become the princess that I wanted to be as a little girl… too late for me in reality but never too late for my imagination.

However, I cried because this dream was possible for my daughter (almost two years old)…I made her a princess. I cried because what I dreamt to see all my life, she is able to enjoy at an early age. She has the freedom to have a wonderful childhood. Leaving this place I felt that I paid a debt to my past….I had peace because I accomplished the mission for the child inside of me. I considered myself privileged, because there are so many children and adults that are not able to ever see Disneyland.

How was your first Disneyland visit?