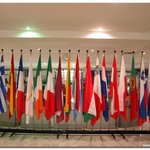 What can I say about Brussels or also called Bruxelles? We visited Brussels after visiting Paris and there is simply no comparison. But that’s to be expected right? I don’t know of many cities that can be compared with Paris in terms of tourist attractions. Well, Brussels is on the other side of the spectrum when compared to Paris…it lacks tourist attractions. It’s true that you have what to see in a couple of days but if you’re trying to stay more than two days in Brussels as a tourist you’ll probably be very bored. Read on to find out my favorite must do things in Brussels, especially for first timers.

During our first day in Brussels, we start touring the city. This is a busy and noisy city! The architecture seemed horrible because they’ve mixed old buildings with the new high rises resulting in a mix that is very hard on the eyes. However, let’s put on some comfortable shoes and let’s explore a few must do things in Brussels, especially for first timers. 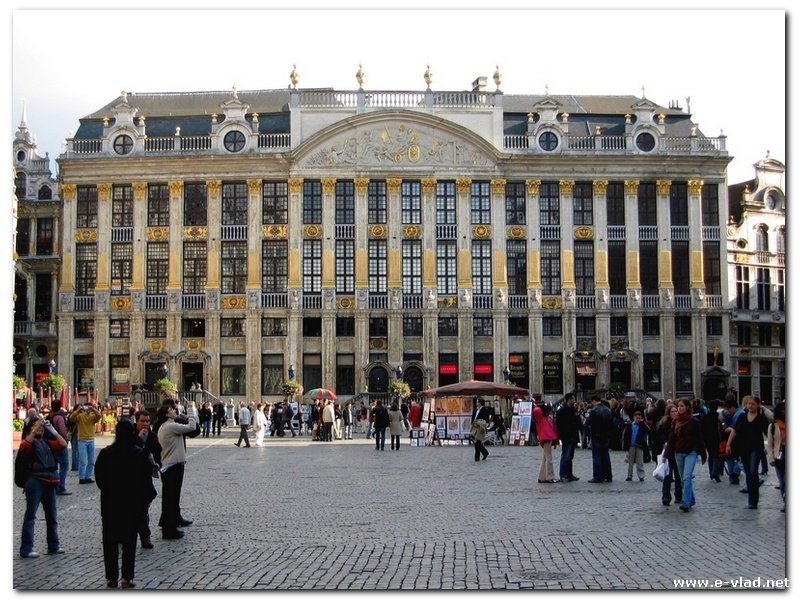 Grand Place in Brussels, Belgium is full of people all the time.
See my photos from Brussels

Our relatives indicated how we should find Grand Place and off we went. After weaving through some narrow streets and going in the wrong direction a few times we finally made it. While not as exciting as the palaces we have just seen in Paris, Grand Place is still a great site. 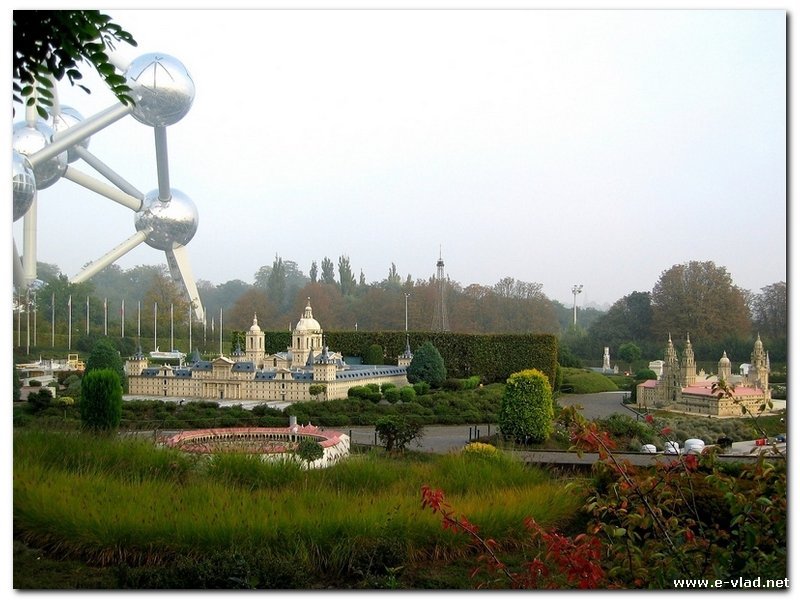 We took the Brussels subway almost to the end of the line and reached the Mini Europe theme park. This was a pleasant surprise as we have seen all the European capitals in a miniature form. The details were amazing as they tried capturing the essence of each city. 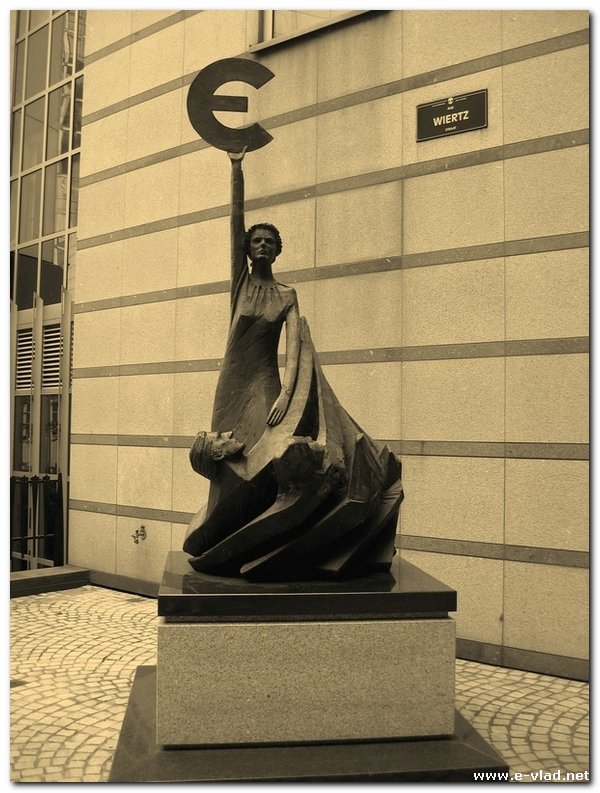 Then we headed to visit the European Parliament building and we were somewhat disappointed because they didn’t really let us see much. Just a glimpse of the large room, the hallway and an elevator. Good thing it was free!

Is Brussels Worth Visiting?

We ended the day by strolling through a couple of parks. Parc du Cinquantenaire was pretty nice and we enjoyed walking the narrow paths under the trees that were slowly shedding their leaves. We liked the parks but we were overall disappointed by Brussels itself…but again that’s just us.