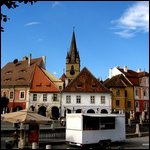 Ever since Sibiu was designated European Cultural Capital for 2007, this became a really big deal in Romania. Everybody was talking about it and lots of money was invested in remodeling the old city center. Regardless what people say, I believe that the city did an amazing job with the remodeling. Sibiu’s Large Square looks on par if not better than other large European cities.

What to expect when visiting Sibiu, Romania

Sibiu is a large city and a very popular tourist destination both for Romanians and many other tourists from Europe. The old part of the city has been beautifully renovated and the Large Square (Piața Mare) is now probably one of the cleanest and prettiest city squares in Europe. 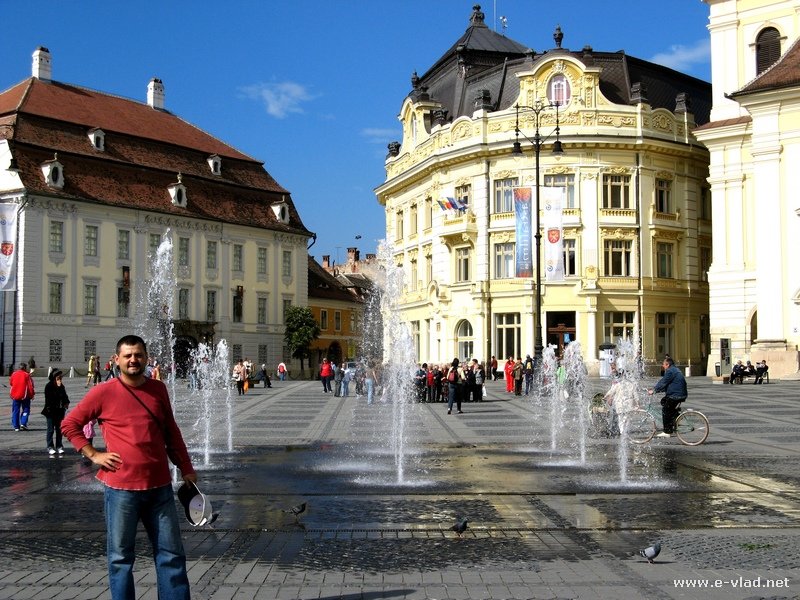 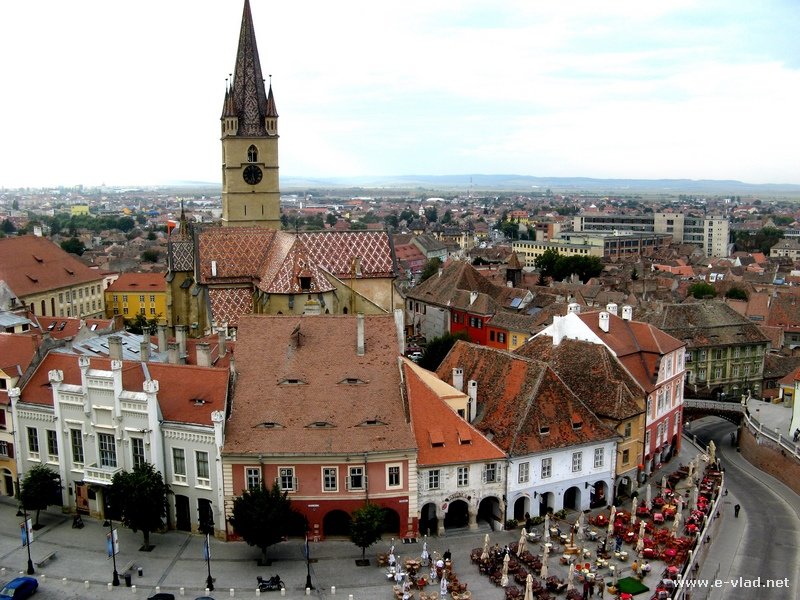 My best resources for planning your trip to Sibiu, Romania