Arches of triumph represent visible reminders of a country’s important moments of history. They are usually built in very prominent places and they serve as great landmark to visit while planning your trips. Come along with me as we explore some famous arches of triumph across Europe.

1. The Arch of Triumph in Paris, France 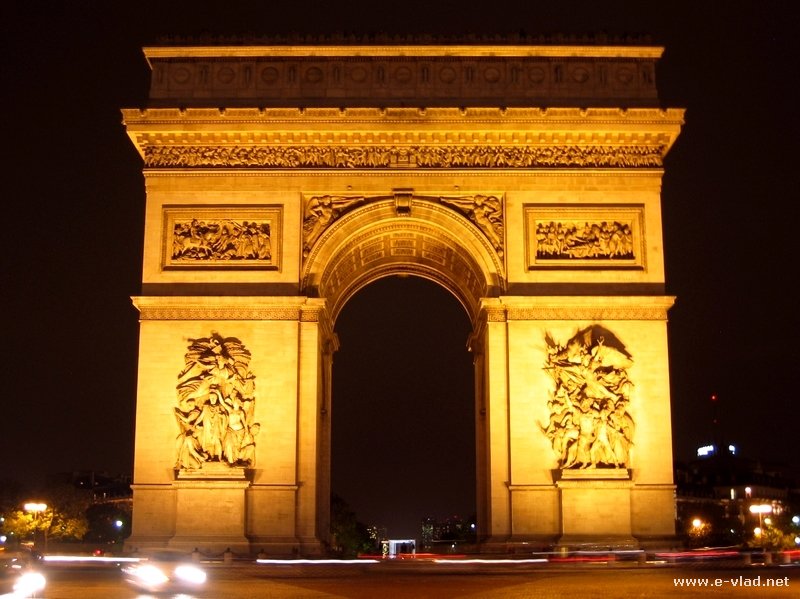 THe Paris Arch of Triumph (Arc de Triomphe) is the most famous on my list of arches of triumph in Europe. A symbol of the French military might and history, the Arch of Triumph (Arc de Triomphe) is both a famous tourist attraction and a French national symbol. It is the site of the Unknown Soldier tomb and also it is the end point of the famous Tour de France cycling event. This is a definite must see tourist attraction in Paris. Second on my list of arches of triumph comes an arch that is not really historical in nature. La Defense is Paris’ modern business district. On the hill you will find the modern arch which is beautifully aligned with the old Arch of Triomphe on Champs-Elysees. If you walk under the modern Arch in La Defense right up to the steps and look far far away you can see, on a clear day, the old Arch of Triumph in the middle of Paris.

3. The Arch of Triumph in Bucharest, Romania

London, England – The Marble Arch site was the place for public executions in England’s history
See my photos from London, England

Moving on my list of arches of triumph, we’re moving across the English Channel to London. Marble Arch is a place of history in the heart of London. Dismantled and rebuilt at the beginning of the 19th century, Marble Arch has seen Queen Elizabeth II passing underneath in her golden coach. London, England – Wellington Arch is a triumphal gate on the corner of Hyde Park and Green Park
See my photos from London, England 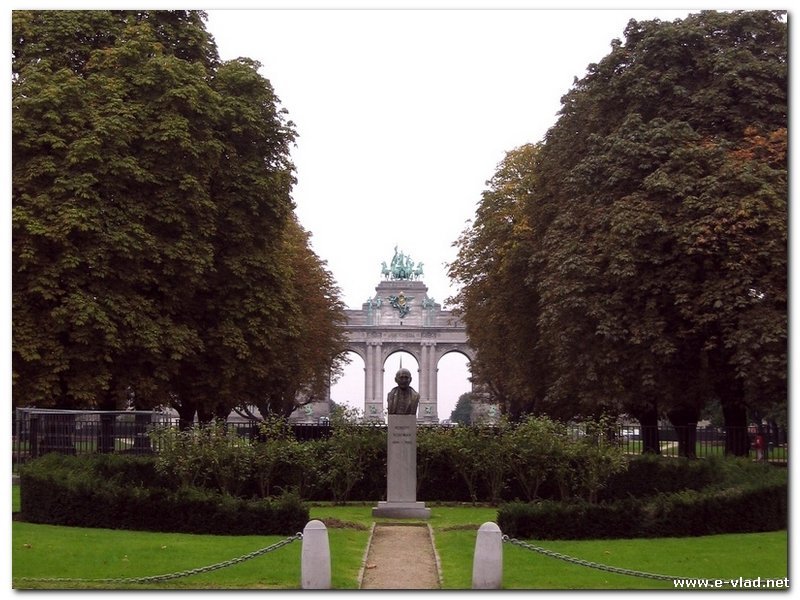 Coming to the end of my list of arches of triumph, we come to Europe’s capital: Brussels. Finished around 1905, Arcade du Cinquantenaire is a large arch in Parc du Cinquantenaire in central Brussels. It is topped by a bronze quadriga sculptural group with a woman charioteer, representing Brabant raising the national flag and driving a chariot.

Should You Look for Arches of Triumph in Europe?

Triumphal arches are very important landmarks for any country or city you are visiting. They are massive constructions that serve as a visual reminder for the people of that city and country. This reminder is usually connected with one or more very important historical events for the particular place you are visiting. Therefore, when planning your trip it is good to remember to visit any triumphal arches you are finding, because they are centrally located in very important places.