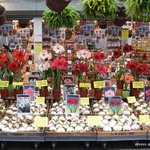 As the cold season sets in Amsterdam, the flowers start disappearing from the streets and are confined only to the flower shops. It is a stark contrast that is clearly visible to anyone visiting this beautiful city in the summer and then later in the fall.

In the fall, Amsterdam becomes grey and the flowers disappear from the streets. Yes there are still flower shops filled with flowers but there are no more colorful bunches of flowers adorning the streets, bridges and boats. 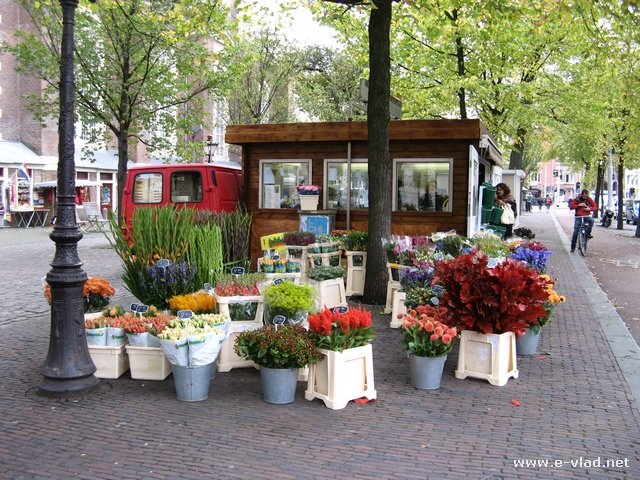 See my photos from Amsterdam in the fall

In the fall, the mood of Amsterdam matches the changing weather. As the skies turn gray and the drizzle becomes common, Amsterdam becomes gray and colorless.

Amsterdam, Netherlands – One of the many bridges 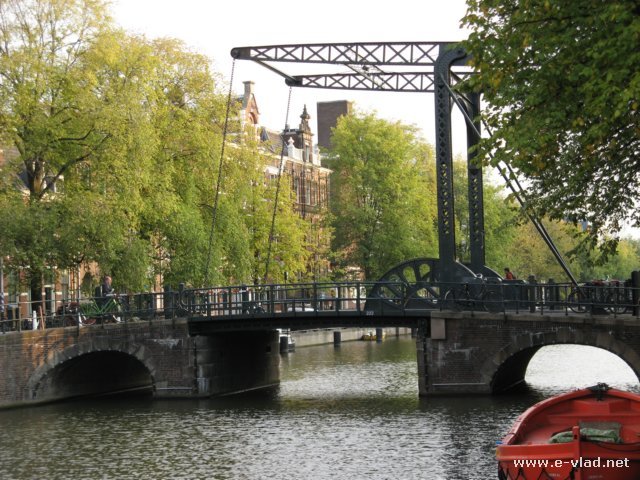 See my photos from Amsterdam in the fall